Sustainability in supermarkets? It’s not just about what’s on the shelves

We watched a recent BBC documentary, War on Plastic, with interest, as it continues to open viewers’ eyes to the dangers of single-use plastics and the scale at which the UK is using them.

With an estimated 2.2 million tonnes of plastic packaging used in the UK every year, and the equivalent of a truckload of plastic waste dumped into the world’s oceans every minute, it is hard for anyone not to support calls for increased sustainability.

Hosted by Hugh Fearnley-Whittingstall, this episode provided a closer look at supermarkets in particular, which revealed that they contribute to one third of all plastic packaging in the UK.

Perhaps even more surprising was the revelation that it costs more to buy unpackaged items than their packaged counterparts. Using the same basket of goods, the government use for calculating inflation, an unpackaged shop was 42% more expensive at Tesco, and 19% dearer at Sainsbury’s, leaving consumers with almost no choice but to purchase goods unnecessarily wrapped in harmful single-use plastics.

And what happens to that waste?

The UK, along with many other countries, exports the majority of it. Last year, the total volume of the UK’s plastic exports was 665,000 tonnes, which went to over a dozen countries – the biggest being Malaysia. Once it arrives in Malaysia, some ‘useful’ plastic is processed, but the majority is left at dumping sites which can contaminate local water sources. In some cases, the plastic was burned, which directly affected the health of residents.

Even more worryingly – as highlighted by the Royal Statistical Society’s international statistic of 2018 – a huge 90.5% of plastic across the world has never been recycled, with around 12% of all plastic waste incinerated, and roughly 79% accumulating in either landfill or the natural environment.1

We know there is a long way to go, but we’re seeing more and more businesses commit to reducing their plastic waste. Morrisons supermarket, for example, recently announced the introduction of plastic-free fruit and vegetable areas to encourage customers to buy bagless items from many of its stores – the first British supermarket to do so. This was after a ten-month trial that found consumption of loose fruit and veg increased by 40% – the estimated plastic save from this would be 156 tonnes a year.

There’s more than one way to reduce plastic waste!

But it’s not just on their shelves where supermarkets could make a difference. We also think there is a way that supermarkets and other retail stores can reduce plastic waste and chemical use in their day-to-day cleaning regimes.

Using the Toucan Eco bio-cleaning system to clean units would reduce the amount of chemical cleaning agents by over three quarters, as well as the single-use plastic bottles they come in. Being 100% non-toxic, non-hazardous and non-allergenic to humans and animals, while also killing 99.999% of bacteria, Toucan Eco also reduces the health risks to end users.

Toucan Eco would be a great way for the supermarket retailers to reduce their own single-use plastic waste as it eliminates a need for cleaning products packaged in plastic. Its removal of many harmful chemical cleaners would also be in the health interest of both customers and staff – eradicating exposure to harmful passive fumes from chemical products.

By adopting this eco-friendly, safe and effective way to keep stores clean and germ-free on a daily basis – using only water, salt and a low voltage electric current – retailers will be able to demonstrate they’re leading the way for a better future.

With a potential follow-up programme due in a year’s time, it would be a great way for the supermarkets to prove their commitment to sustainability.

We challenge you to rethink the way you clean your own stores!

1 Production, Use, and Fate of all plastics ever made by R Geyer, J R Jambeck and K Lavender Law, 2018. 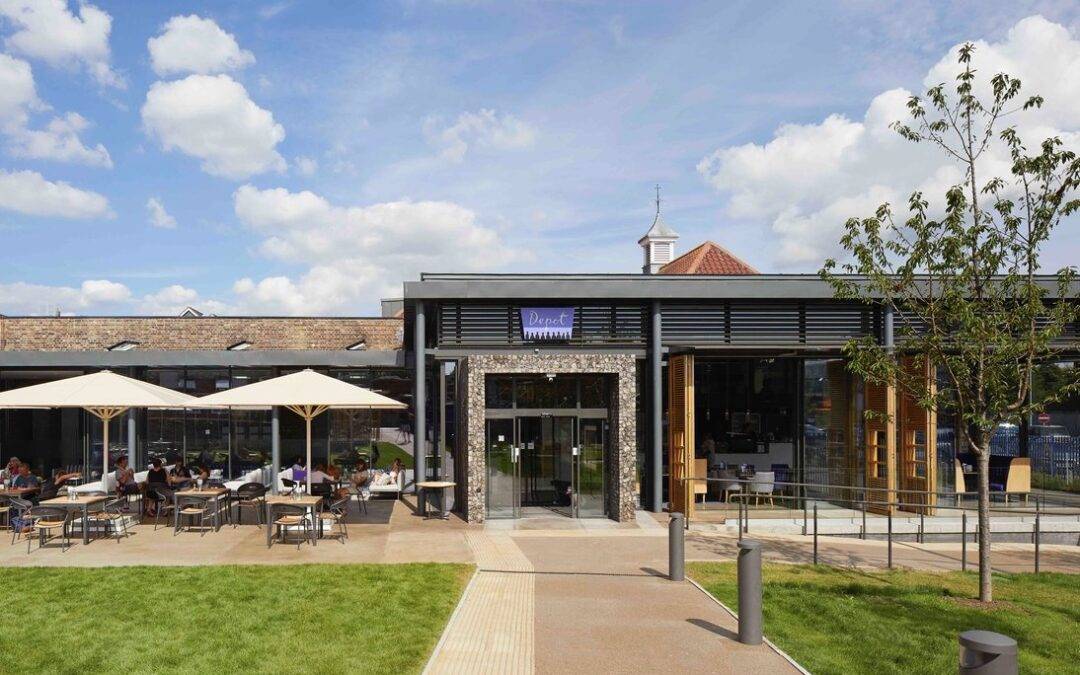 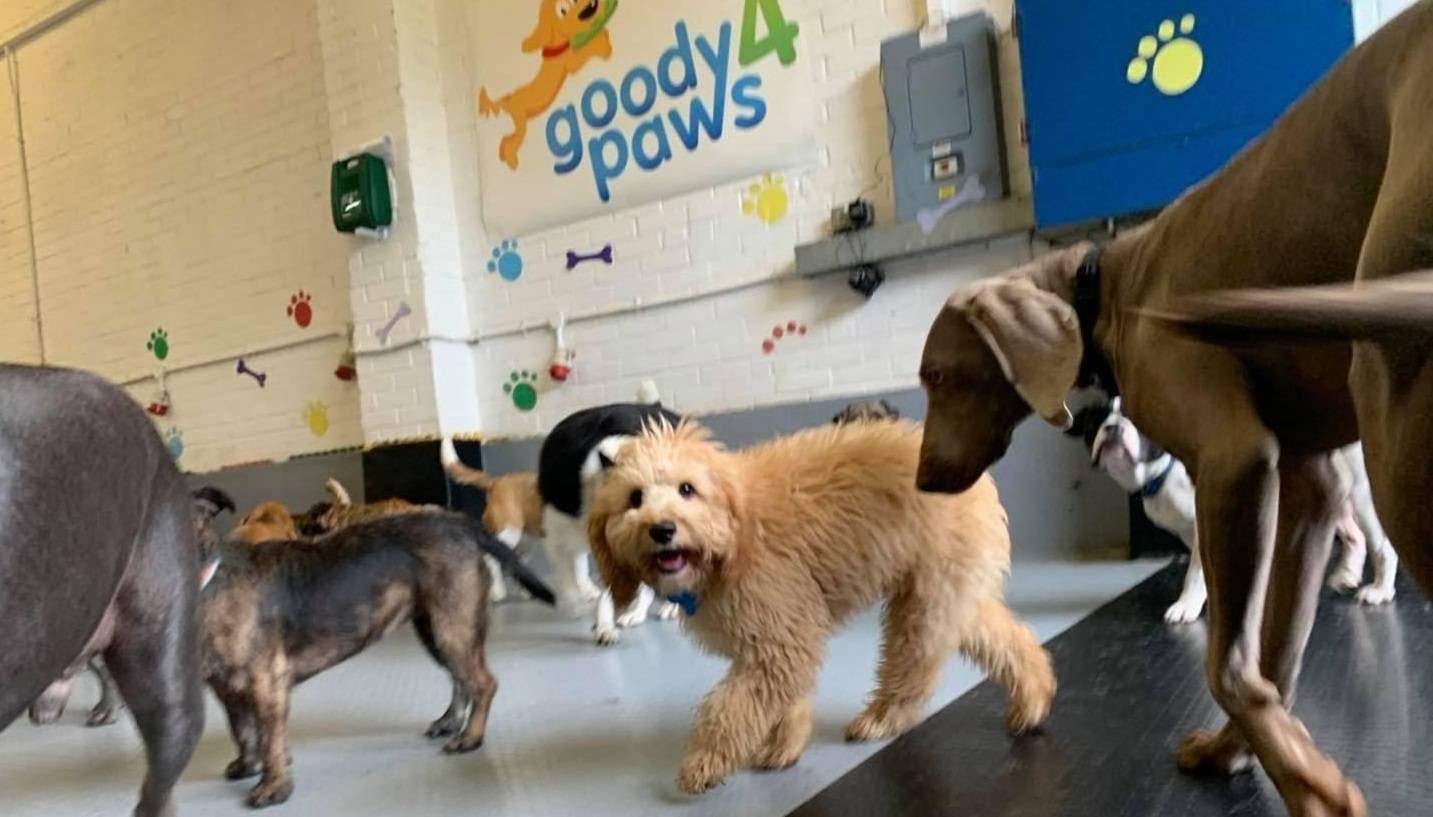 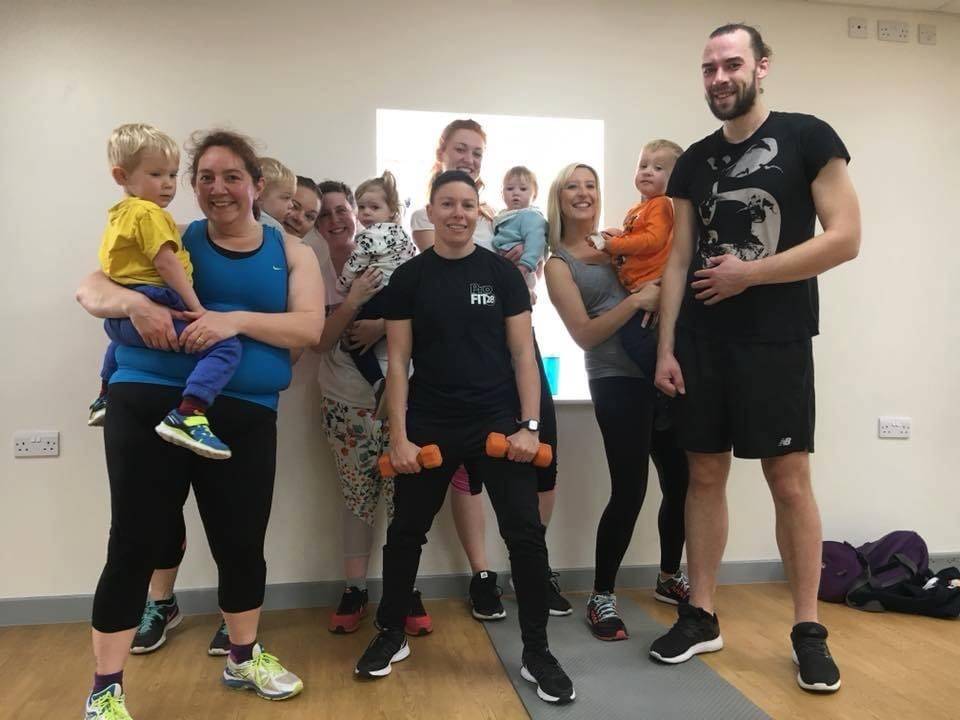